We're Getting Mutants in the MCU - The Loop

The C-Foam Tripmine is a consumable added into the game in Rundown 004.

The C-Foam Tripmine is similar to a normal Explosive Tripmine, however instead of exploding and damaging enemies, it spews globs of C-Foam in a large conical area for roughly five to seven metres. Also unlike the normal mines from the Krieger 04 Mine Deployer and Explosive Tripmine, it has a blue line of light emitting from it.

It can sometimes be used to reinforce a door by placing it facing towards the door and shooting it once. If there are no walls close enough, a staircase could be used to angle the mine upwards a bit. This way the C-Foam will be launched in an arc and will potentially still reinforce the door, although it oftentimes doesn't work as the spread of the foam is too wide.

Generally the tripmine should probably be placed close to the ground if placed on walls. This can maximize the amount of C-Foam spread on the floor, where it can stop incoming enemies, instead of getting launched at walls, where most enemies would never touch it; effectively wasting foam.

The C-foam tripmine can instantly freeze any enemy caught within its blast, including all boss enemies. This can be extremely effective as it allows the team to focus fire on the enemy while it is immobilized. This is especially effective against the Mother and Big Mother, as when they begin to spawn babies they will momentarily stand still, allowing a tripmine to be placed under them and freeze them. 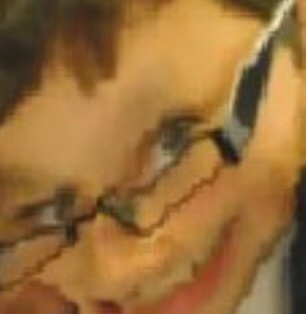 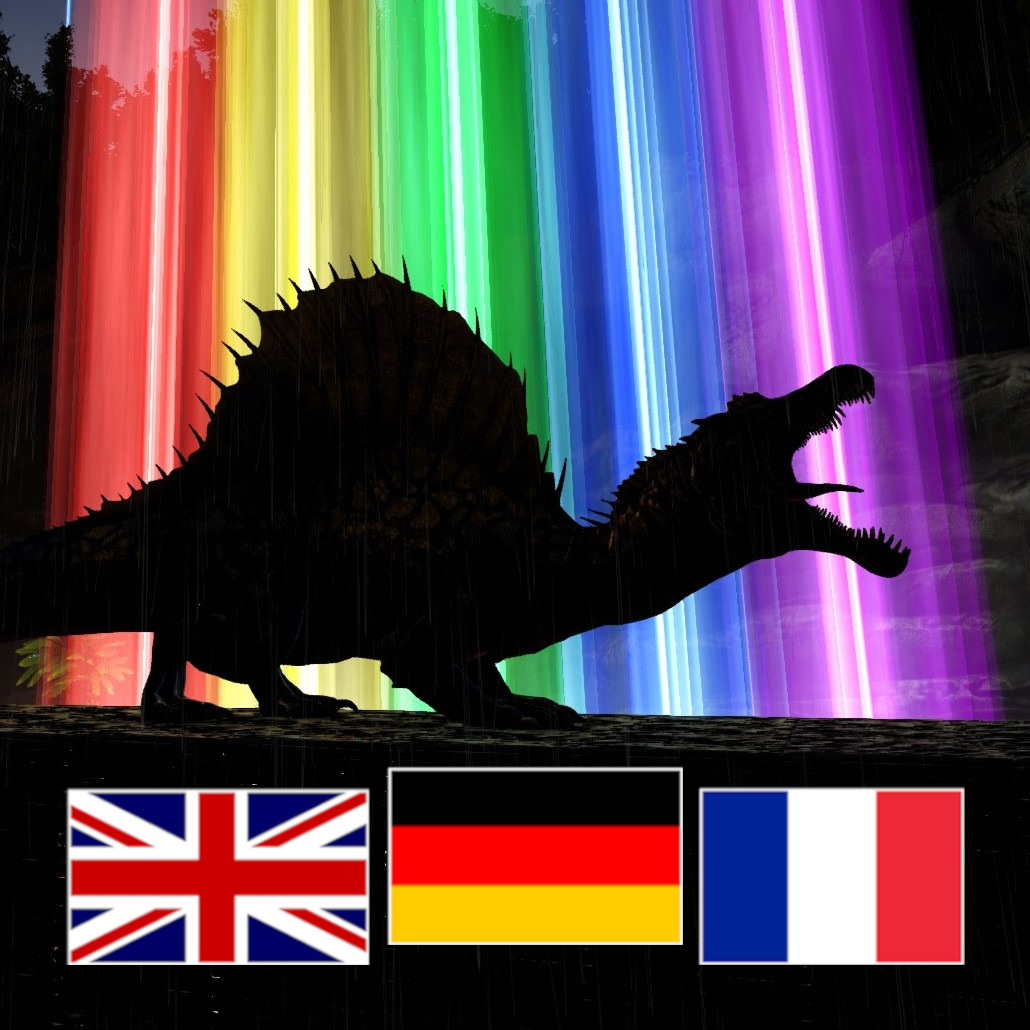